The new EUSDR Action Plan05 May 2020Next

Political support for the simplification, harmonization and digitalization of administrative procedures in inland navigation 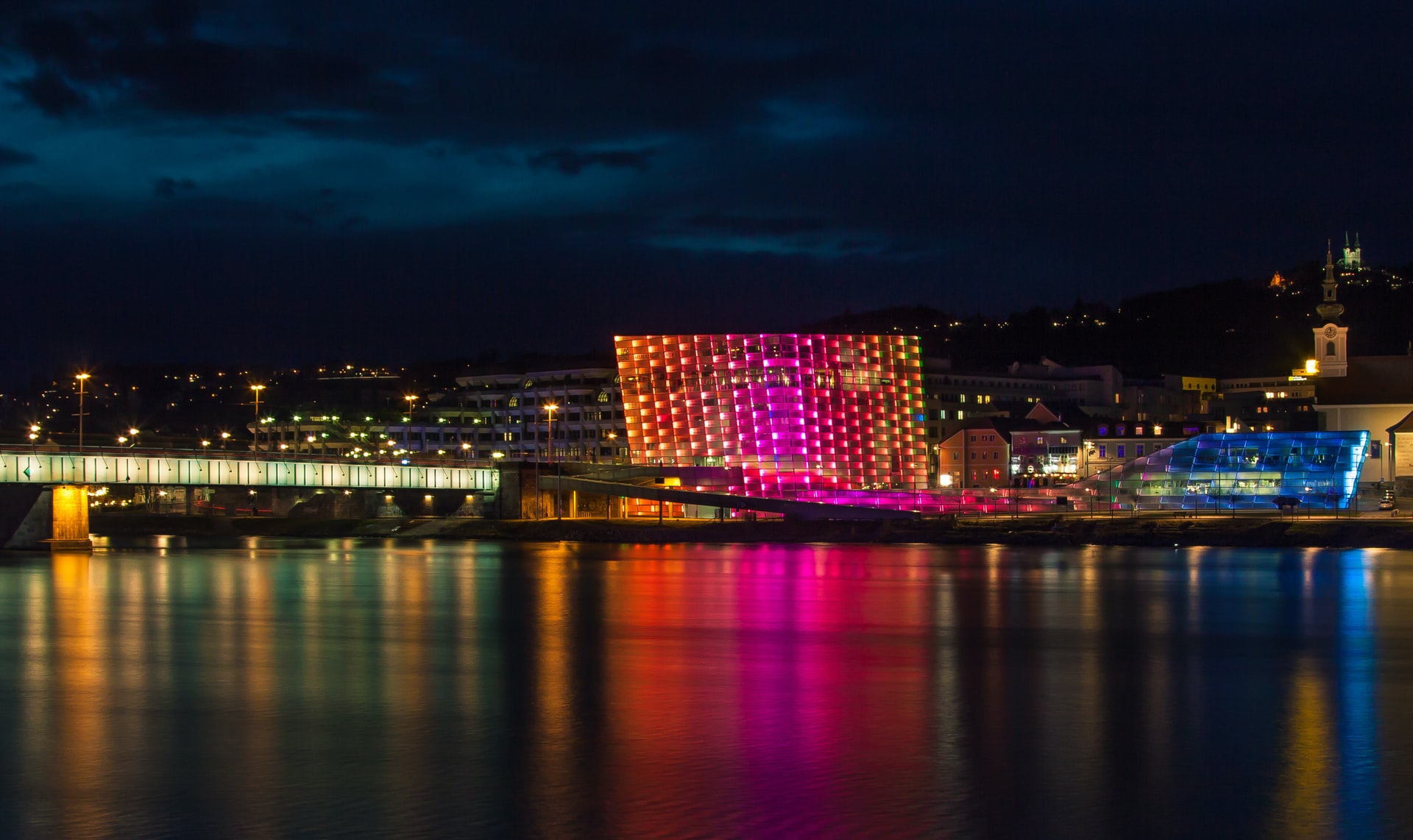 The Community Customs Code requires that control procedures should be merged or aligned and the number of procedures reduced to those that are economically justified. In the current situation a large number of different formalities have to be fulfilled when passing borders on the Danube with an inland vessel.

The joint Working Group of Priority Areas 11 (Security) and 1a (Inland waterways) aims at the simplification, harmonization and ultimately the digitalization of border control procedures in inland navigation to lessen the administrative burden on waterway users and make control procedures more efficient for the involved authorities. The joint Working Group was established in 2013 and brings together control authorities along the Danube (united in PA11) and the shipping sector (united in PA1a).

The main challenge of the Working Group was to first screen and then streamline the different border control forms in use along the Danube. Three often used forms (arrival and departure forms, crew lists and passenger lists) were thereby in the focus of the efforts. In 2018, the Working Group reached an agreement on the final first set of so-called Danube Navigation Standard Forms (DAVID forms) which harmonise the data fields of these three often used border control forms. Hungary, Croatia and Serbia already introduced the DAVID forms on a national level in February and March 2020, thereby replacing the previously used national forms; Romania, Bulgaria, Moldova and Ukraine are still to follow.

The importance of this joint initiative is also acknowledged and appreciated in the Danube Ministerial Conclusions, signed in June 2020 by the Danube Ministers of Transport, with the exception of Hungary. These conclusions on effective waterway rehabilitation and maintenance focus on the infrastructural development of the Danube waterway and its tributaries, but as well stress the importance of flanking measures, such as the reduction of administrative barriers in cross-border Danube navigation. In their conclusions, the Danube Transport Ministers supported the further roll-out and digitalization of the DAVID forms along the Danube waterway.

Priority Area 11 will continue to work for the further harmonization, simplification and digitalization of control processes together with Priority Area 1a.

Any cookies that may not be particularly necessary for the website to function and is used specifically to collect user personal data via analytics, ads, other embedded contents are termed as non-necessary cookies. It is mandatory to procure user consent prior to running these cookies on your website.